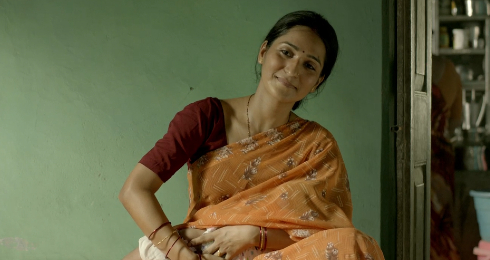 Data showed that a common misconception among mothers was that they were unable to produce sufficient milk to meet the nutritional requirement of their babies and that the baby needed more than just breast milk to grow. What actually happens is, once top feeds are introduced, lactation is reduced. There was also a perceived low risk that feeding anything other than mother’s milk could be harmful for the baby.

An inquisitive brother wants to play with his little sister, but she keeps crying. The aim is to convey the importance of exclusive breastfeeding for the first six months. ‘No matter what, the only answer to baby’s hunger and thirst is mother’s milk’.

The advertisement highlights that a mother’s milk is the only safe food for a baby for the first six months of life, as it results in optimal growth, development and health of the baby and protects the infant against infections and chronic diseases like diarrhea and pneumonia.

The advertisement capitalises on the brother-sister relationship which is culturally a very special bond. Through the story of a little big brother and his three-month-old baby sister, the advertisement conveys the message that no matter what, the only answer to a baby’s hunger and thirst is mother’s milk. The main insight is “that a baby should not be given anything else to eat or drink for six months – not even water – because it can lead to diarrhea and serious infection.

Both mother and mother-in-law are positioned as ‘positive deviants’ in the advertisement: the mother is responsible for following correct practice vis-à-vis her baby and may also hold the misconception that she does not produce enough milk for her baby. While the mother-in-law also has misconceptions related to exclusive breast feeding and is a key influencer for a new mother.