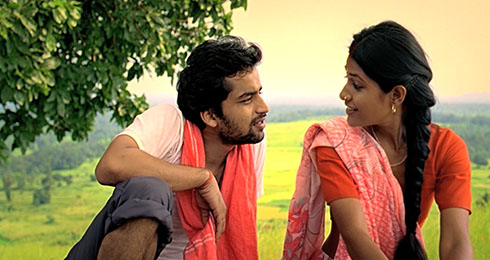 The insight for the birth spacing advertisement was to build communication for couples that created a new language for family planning. The aim was to give young couples a code for communication, something to bring them closer and to break barriers between them. And most importantly, demonstrate immediate benefits – fayde – that couples actually care about today. We then used principles of communication to make the idea engaging and clutter-cutting. We translated the message into a “creative hook” that could become common currency. “Ek Teen Do” – translated as “one three two” – was inspired by a hit Bollywood number from the ‘80s – “Ek do teen” or “one two three”.