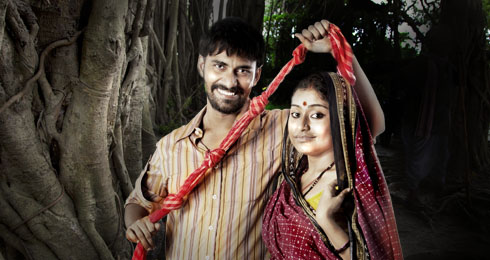 A tale of two families

Two families had two very different experiences of parenthood on the same day in Karua. A baby girl had just been born to each of the families in this poor village in Bihar’s Khagaria district. Both were born at the nearest government primary health centre in Chautham. Yet, the atmosphere in the two homes, just a hundred metres apart, was quite different: there was grim silence in Mohammad Irshad’s house and the sound of happy banter was flowing from Mohammad Karim’s. The reason for the difference was, seemingly, lack of information.

When Irshad’s wife Hasmatun Khatun was rushed to the centre, they had to pay for several things along the way. The total cost, including transport, came to Rs 800 (about $16). It was too much for this family of labourers who earn between Rs 4,000 and 6,000 a month ($80-120). “How can we afford it? I heard that we could  have got all that for free. And today I don’t have enough money to feed my family,” says Irshad, fighting back tears.

Irshad and his wife had made no plans for the delivery of their baby – no money was saved for medicine, food, or transport. Irshad says that his family didn’t get the Rs 1,400 ($28) they were entitled to (under the government-sponsored Janani Suraksha Yojna, or Mother Safety Scheme) because he didn’t know he had to carry his identity card to the hospital.

Karim and his wife Hasmun Khatun, on the other hand, began planning for the birth of their child early on in her pregnancy. They met the ASHA (Accredited Social Health Activist) and registered Hasmun’s pregnancy. They also planned transportation and saved a little money every month. Karim says, “We knew what we were entitled to and had the papers ready. We got the Rs 1,400. Yes, we were asked to buy some injections (vaccine shots) because the centre had run out of them. But that was all.”